Wed In Detroit: Rev. Sharpton to Sign Copies of His Book “Rise Up” At Historic King Solomon Baptist Church & Discuss the Importance of This Election and Getting Out the Vote 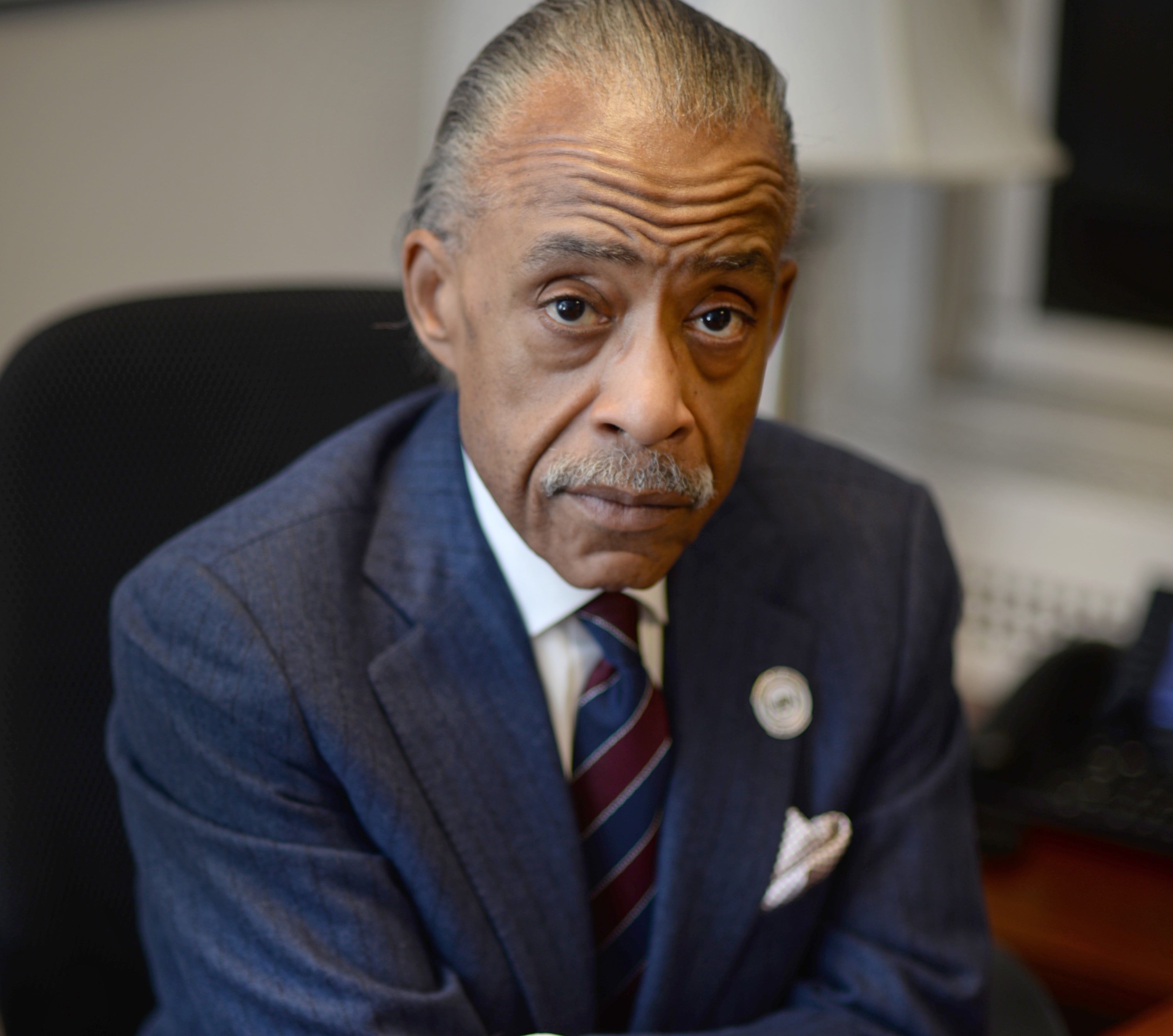 Rev. Al Sharpton will be in Illinois for book signings for his newly released book RISE UP: Confronting a Country at the Crossroads, where the Reverend Al Sharpton draws on his decades of unique experience as a civil rights leader, a politician, and a television and radio host to encourage voters to stand up for what they believe and enact change in their country. The book is published by Hanover Square Press. www.alsharptonbooks.com