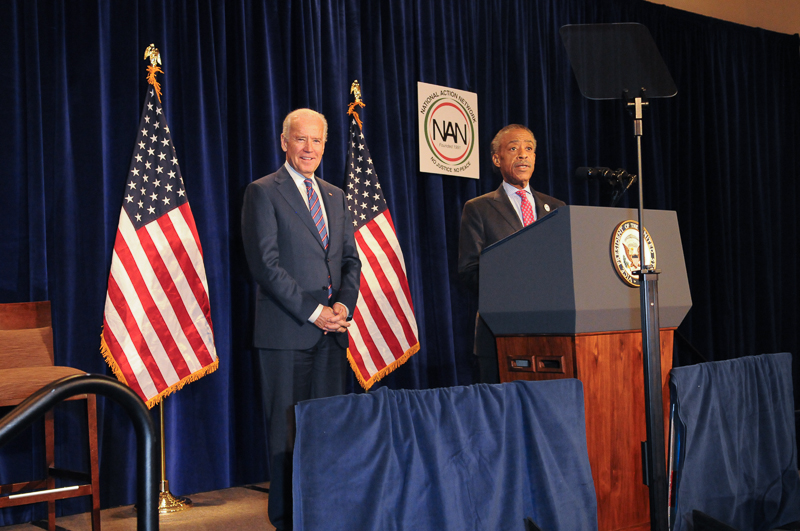 “I would have still preferred a Black Attorney General nominee or someone with a clear record on voting rights and police reform, particularly at this day and time. I’m unclear on Judge Garland’s record on both and there are very few, if any, written arguments that he has as a Judge to track these positions.

I therefore think that he should immediately meet with the civil rights leadership that has met with President-elect Biden and Vice President-elect Harris to discuss things like enforcement of voting rights and police accountability as well as pending legislation with both.

Despite these reservations, the fact that President-elect Biden has nominated Judge Garland is a clear message to Republicans who stalled and stopped Garland’s nomination to the Supreme Court by President Obama that he will take firm stands against them. This is a thumb in the eye to Mitch McConnell, the former Majority Leader of the Senate, as the Jon Ossoff vote becomes clear that McConnell has lost the majority of the Senate.

I am nonetheless excited about the nomination of Vanita Gupta as Associate Attorney General and Kristen Clarke to head up the Civil Rights Division. The potential of them in the Justice Department gives me some cause to feel that this Justice Department will at least be a radical change from the four years of anti-civil rights, anti-voting-rights and anti-police reform of the outgoing administration.”