Rev. Sharpton And NAN Stand With The Taylor Family In Seeking Justice For Breonna Taylor 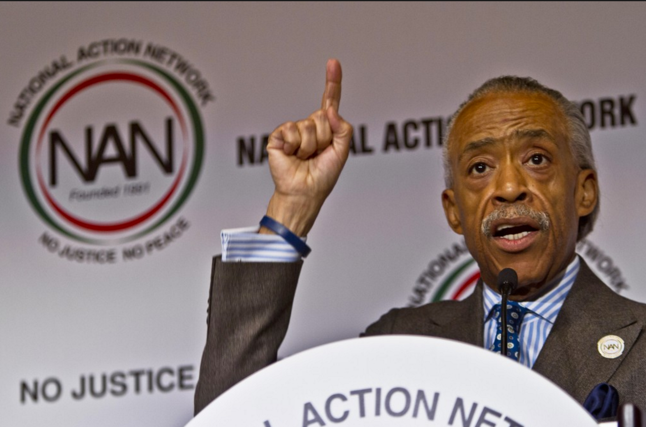 We are outraged at the death of Breonna Taylor, an Emergency Medical Technician in Louisville, Kentucky shot eight times by Louisville Metro police in her home, killing her.

None of the officers involved in the shooting have been charged for executing a warrant at the wrong address for an unrelated suspect who was already in police custody.

It’s inexcusable that Black women make up less than 10 percent of the population and 33 percent of all women killed by the police. We stand with Attorney Ben Crump and the Taylor family in demanding answers and calling for a swift independent investigation of the Louisville Metro Police Department. We call on Louisville Mayor Greg Fisher to intervene in the investigation, and Commonwealth Attorney Thomas Wine to fire, arrest, and charge those involved.

We won’t stop until justice is done.