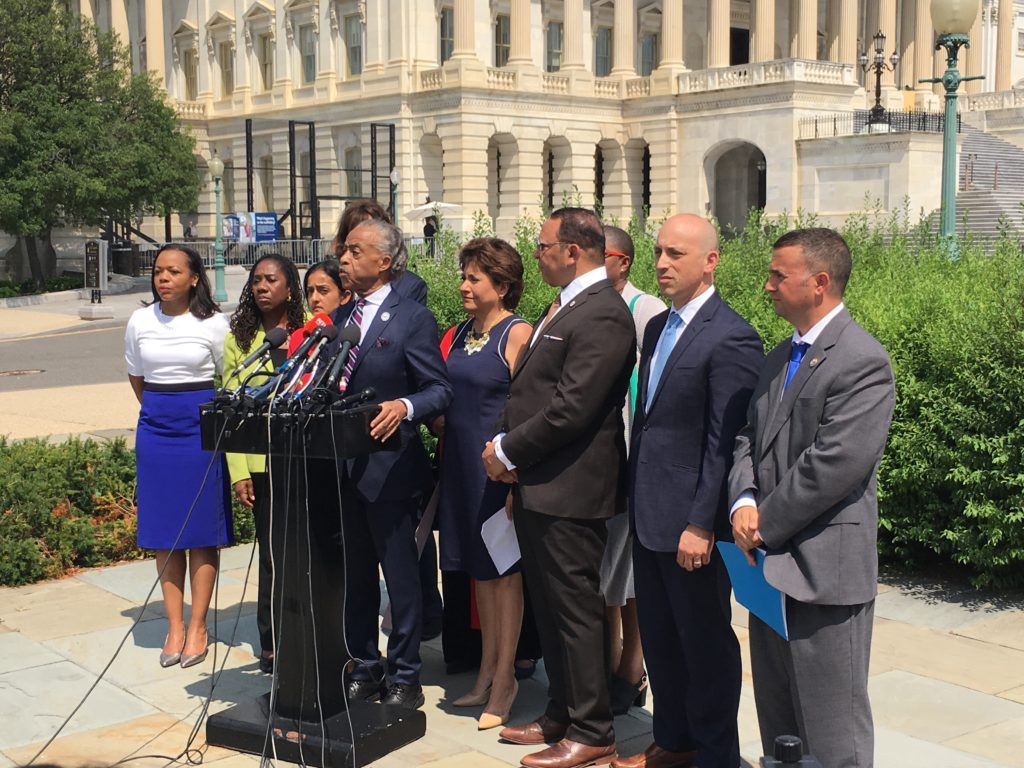 Rev. Al Sharpton and social justice leaders to hold a press conference to call on the Trump administration in conjunction with the U.S. Attorney General Sessions to stop separating children from their families at the U.S. border