‘Get Your Knee Off Our Necks’ March 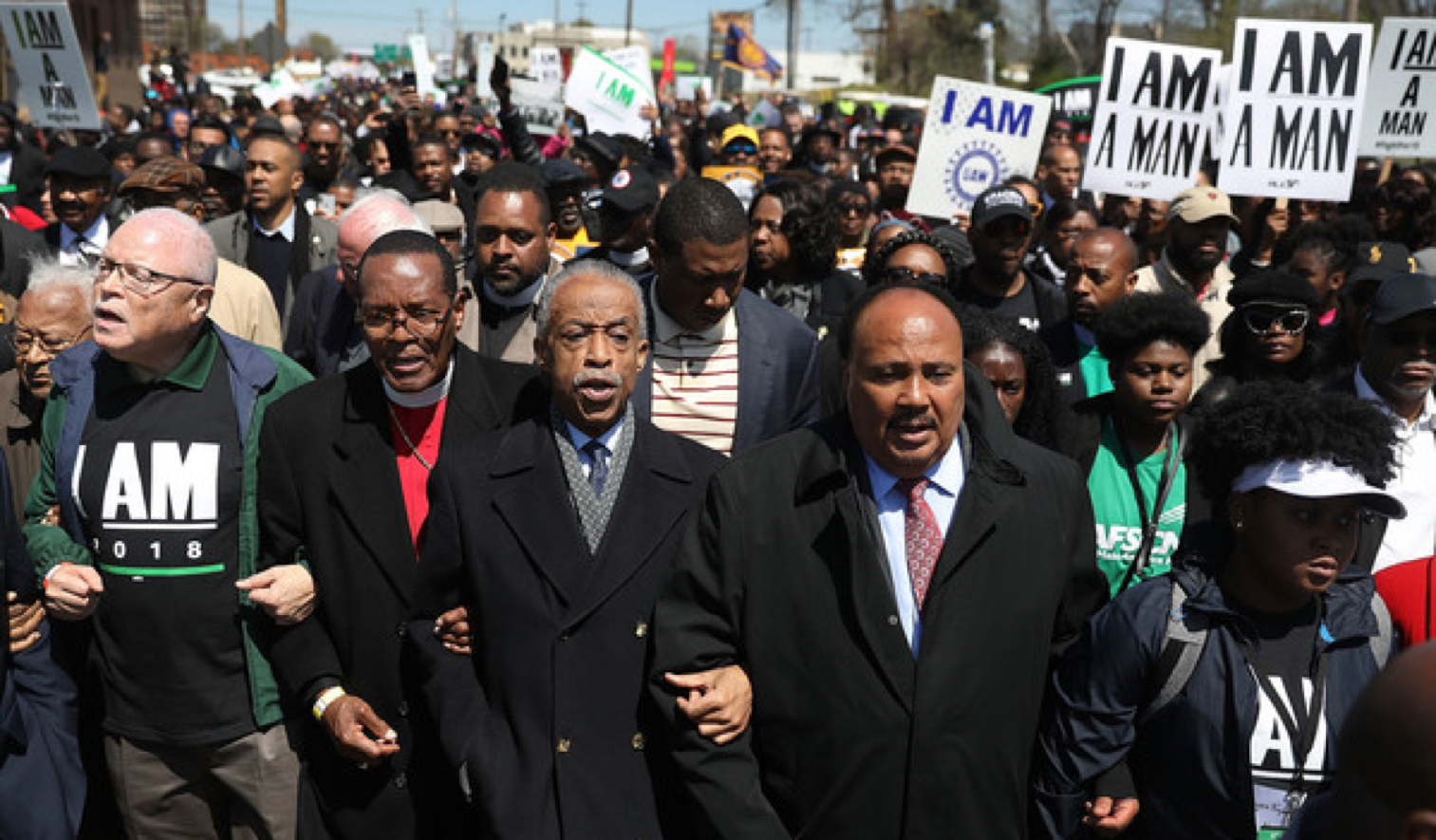 Reverend Al Sharpton and Martin Luther King III to convene the National Action Network (NAN), Attorney Benjamin Crump and the Families of George Floyd, Breonna Taylor, Eric Garner & others for a March on Washington in Protest of Police Brutality on August 28

(Washington, DC) — On August 28, 2020, Reverend Al Sharpton, the National Action Network (NAN), Martin Luther King III, Attorney Benjamin Crump and families of police brutality victims, along with labor leaders, clergy, activists and civil rights advocates, will lead a Commitment March to fight for criminal justice reform in solidarity with those who have lost loved ones at the hands of the police. The march, under the rallying call ‘Get Your Knee Off Our Necks’ will coincide with the 57th anniversary of Martin Luther King, Jr.’s March on Washington where he delivered his historic “I Have A Dream” speech in 1963.

Speakers will include the families of George Floyd, Breonna Taylor, Eric Garner and others to address the senseless loss of Black lives at the hands of police and advocate for issues including police accountability and criminal justice reform, voter protection and more. Protesters and activists will gather at Lincoln Circle to hear the day’s programming before marching to the Martin Luther King, Jr. Memorial.

Credentialed media can register for the Commitment March here. Protesters may sign up to receive information updates here.

The Commitment March: Get Your Knee Off Our Necks

Credentialed media can register for the Commitment March here.

“This March on Washington shows our commitment to fighting for the oppressed, the marginalized, the neglected people of this country,” said Rev. Al Sharpton. “We are tired of the mistreatment and the violence that we, as Black Americans, have been subjected to for hundreds of years. Like those who marched before us, we are standing up and telling the police, telling lawmakers, telling the people and systems that have kept us down for years, ‘get your knee off our necks’.”

“We are in the midst of the largest civil and human rights movement in history. Now is the time and this is the generation that can realize the dream my father spoke of 57 years ago,” said Martin Luther King, III. “Black Americans are still bearing the same hardships my father worked to eradicate, and the only way we can hope to see the future he dreamt of is by continuing the peaceful and radical work he began years ago.”

Please note, to protect your health and the health of others, in compliance with COVID-19 Washington, DC Health Guidance for Conservation of Personal Protective Equipment, you are required to wear a PPE mask in public in Washington, DC. The Centers for Disease Control and Prevention urges those participating in large gatherings to use face masks. 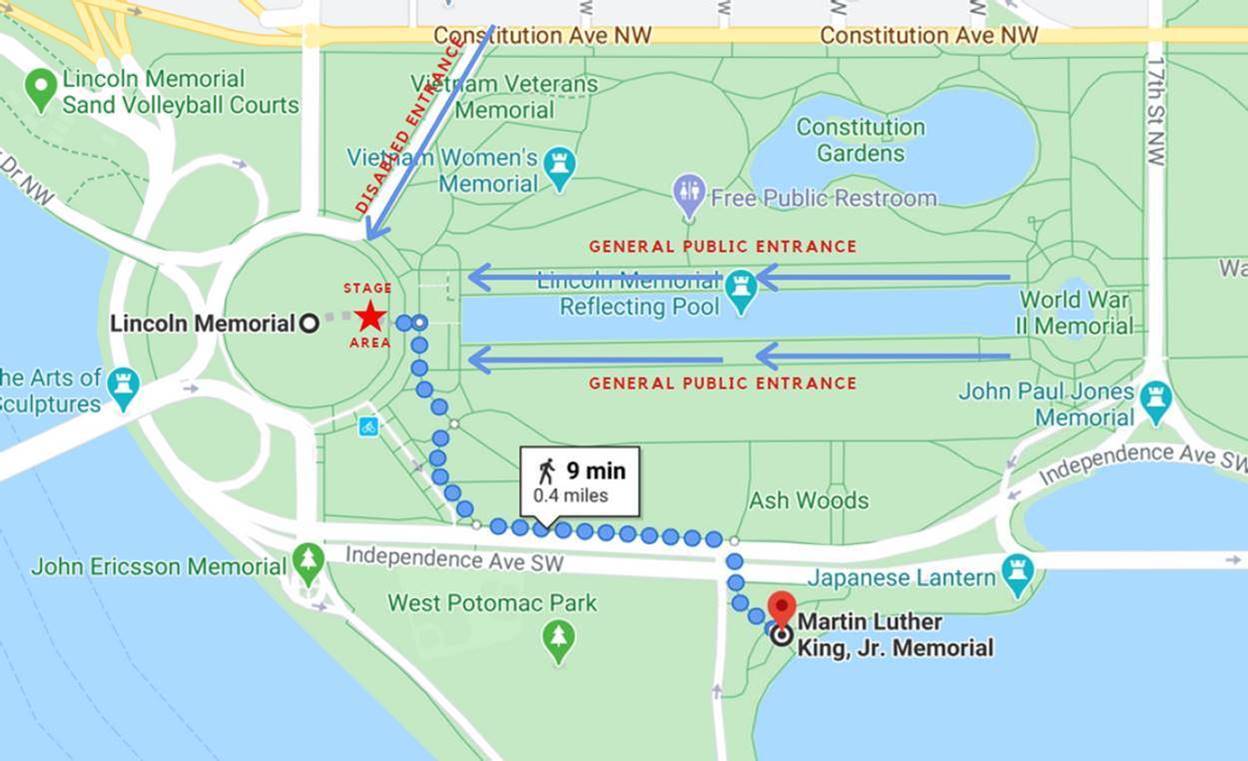