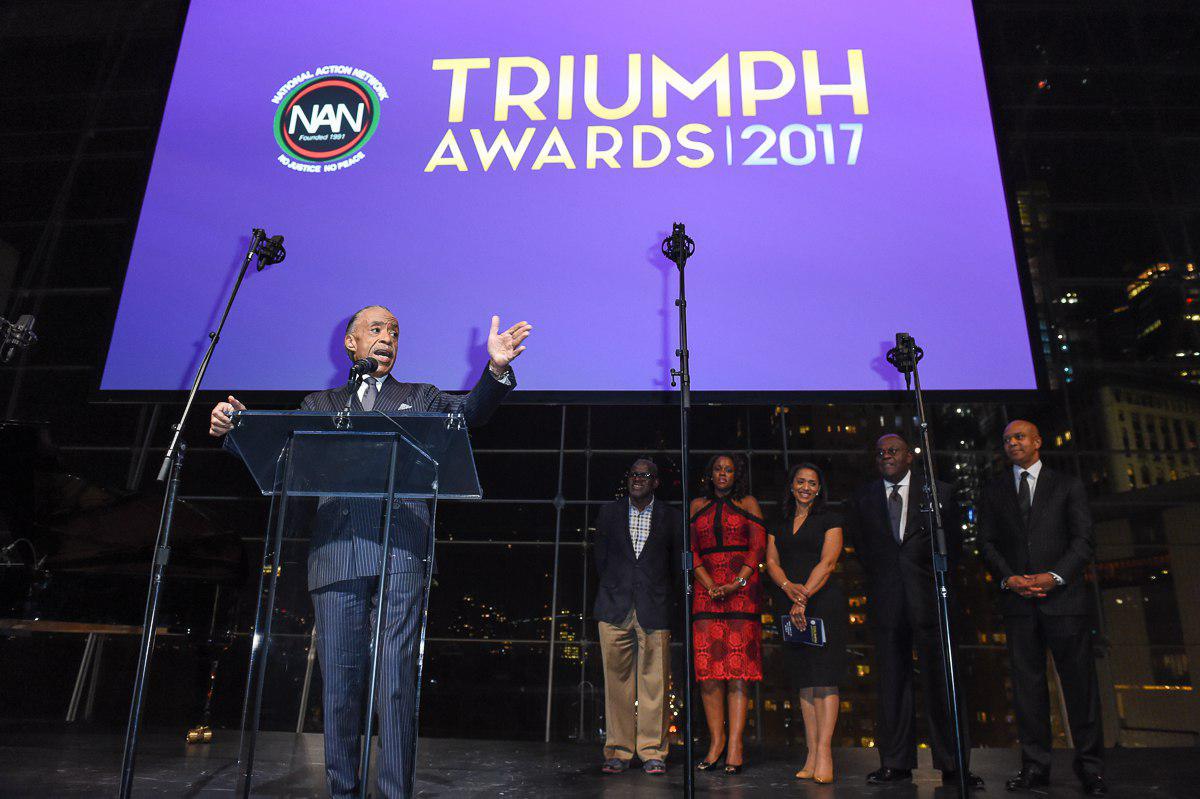 **Credentialed media are to enter at 10 Columbus Circle New York, NY 10019 – The Shops at Columbus Circle, at which point they should proceed through security and directed to the 5th floor for media check-in.**