You are invited to join us for NAN’s annual National Convention, Wednesday, April 14-17, 2021.

NAN’s Annual Convention is historically one of the largest civil rights conferences in the country and focuses on current pressing political issues facing Black and Brown communities. In the wake of one of the most challenging years in recent time because of the COVID-19 pandemic and the racial climate, this year’s convention participants will address urgent issues, including the pandemic’s effect in communities of color, the rise of domestic terrorism across the nation, income inequality, voting rights, criminal justice reform, the education achievement gap, the impacts of climate change, and much more.

Register for the Convention

MEMBERS OF THE BIDEN-HARRIS ADMINISTRATION’S CABINET

MEMBERS OF THE 117TH CONGRESS

“We are in a pivotal time in our country, especially for Black and Brown communities. We’ve seen racial inequality and hate crimes are on the rise throughout the country. This past election displayed an unprecedented threat to the voting rights of all Americans. Throughout our history, people of color have experienced socioeconomic inequality and voter suppression in elections, to say the least. National Action Network’s Annual convention creates a space for civil rights and political leaders to organize and focus on the issues and policies that truly affect Black America and create a path forward”

A History of NAN's Conventions

The convention will feature panels, plenaries, and workshops dedicated to dissecting our time’s most pressing political issues, including social justice and economic equality, immigrant rights, diversity in the media, women’s empowerment and leadership, and consumer privacy and its impacts on communities of color. Each panel will feature a diverse array of political leaders, commentators, academics, clergy, and corporate leaders.

Founded in the spirit and legacy of the Rev. Dr. Martin Luther King, Jr., NAN is one of the foremost civil rights organizations in the country. National Action Network has been dedicated to the fight for justice and equality for decades by taking Dr. King’s teachings and applying them to the modern civil rights agenda. 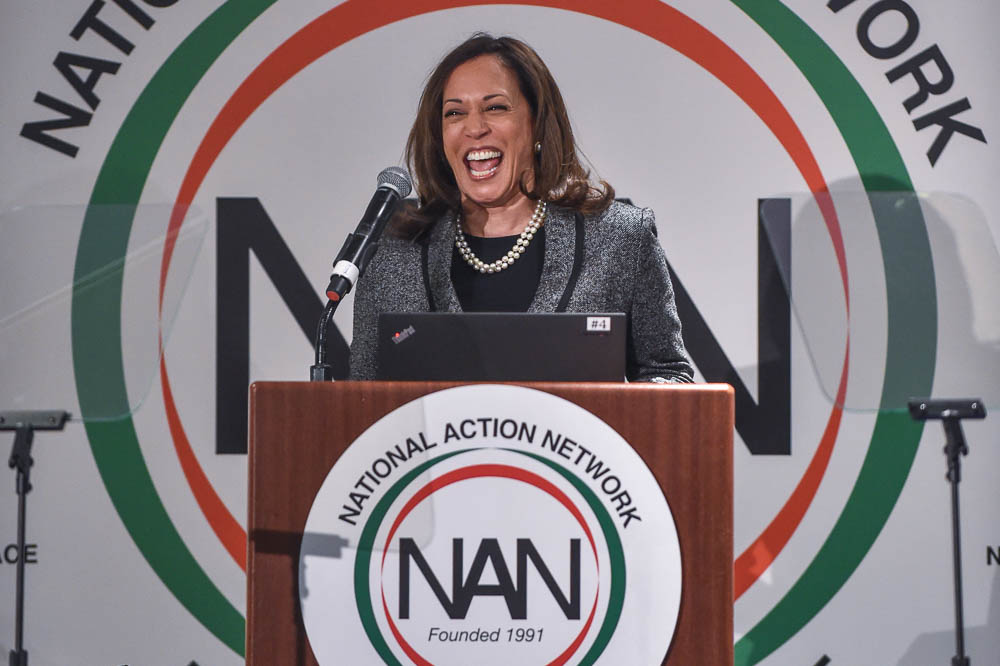 View our schedule of events to get a sneak peek of which panels and keynote speaches you would like to attend.

Check your computer's system requirements to ensure you can connect to the convention livestream event.

GET INTO THE ACTION and prepare to join us at the convention!