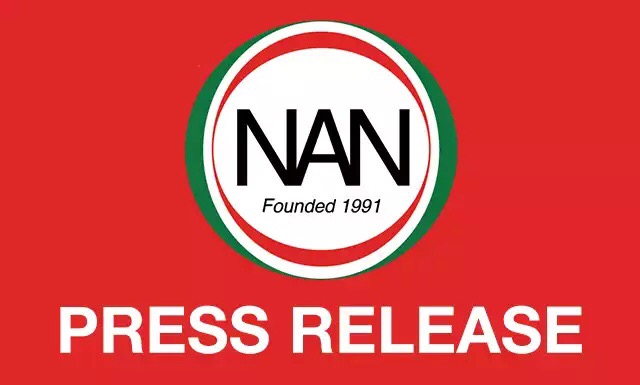 “The indictment of Dylann Roof and the words of Attorney General Loretta Lynch about the charges were strong and rock solid. In the absence of hate crime laws in South Carolina, the federal government rightfully intervened on policing matters when states don’t advocate for what appears to be fair and impartial executions of justice.

“I feel that Mr. Roof in fact engaged in terrorism but I am pleased that he is facing federal and state charges for his crimes. NAN has been on this case since day one through our head of Religious Affairs and local Charleston pastor, Reverend Nelson Rivers III and through our state chairman Reverend James Johnson. I have also personally visited the state, multiple times, to work with them. I hope our members and South Carolina residents can find comfort in the fact that the federal government did what the state legislature cannot, which is pursue criminal charges hate-related violence.”