National Director of Youth and College 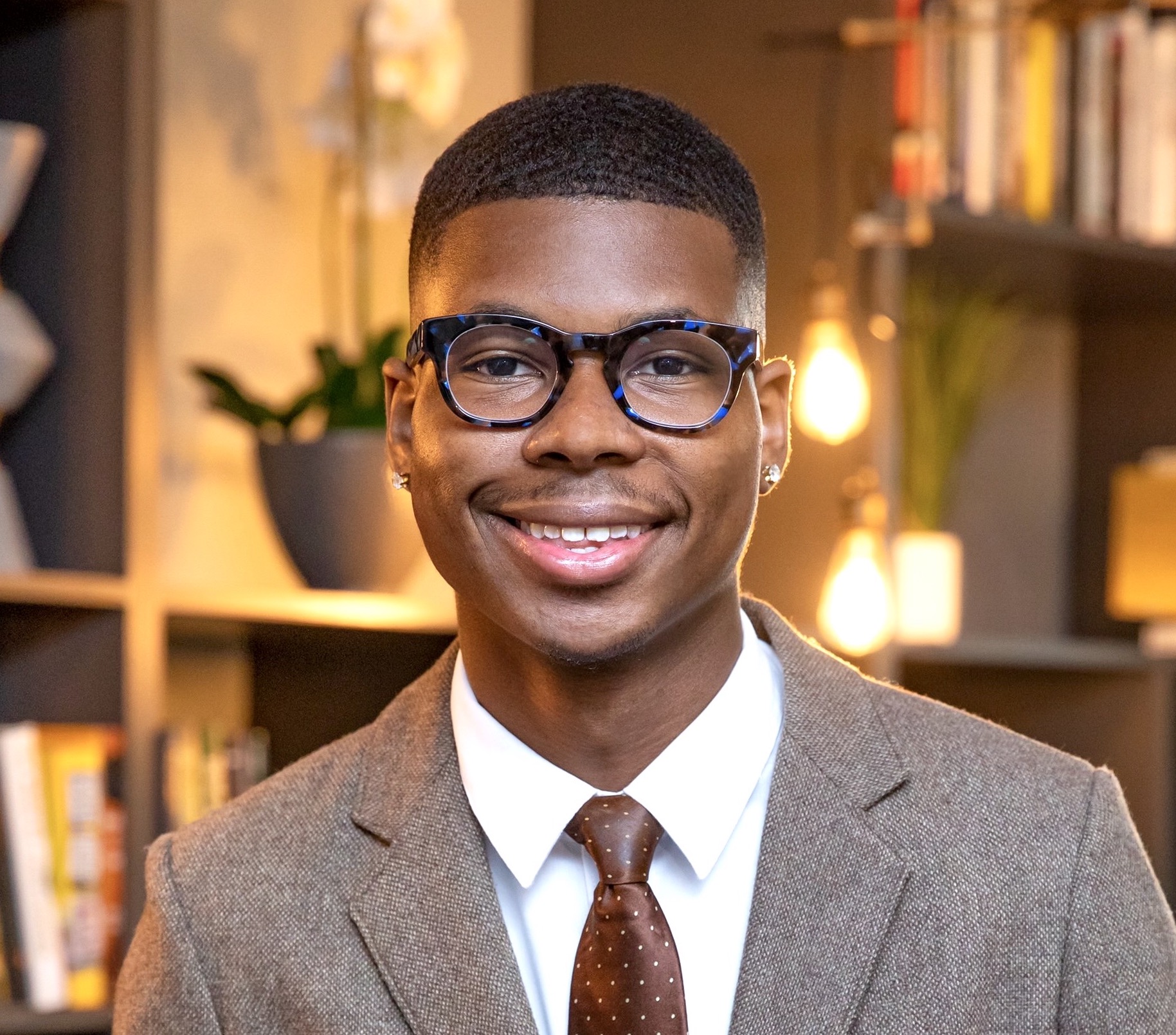 Tylik M. McMillan, a native of Lawrenceville Virginia, by way of Harrisburg Pennsylvania is a recent graduate of North Carolina Agricultural and Technical State University where he graduated with a Bachelor of Science in Political Science. At 23 years old Tylik McMillan knows how to make a change in the world. Since the age of 13, under the leadership of Rev. Al Sharpton, Tylik has served as the South Eastern Regional Youth Director, current Washington D.C. Bureau Policy Advisor and National Director of Youth and College of the National Action Network which is one of the nation’s leading civil rights organizations working in the spirit and tradition of Dr. Martin Luther King, Jr to promote the modern civil rights agenda.

In his current capacity, Tylik works alongside the DC Bureau Chief moving the organization from demonstration to legislation serving as a conduit for information about what is happening in the halls of Congress, in the office and administration of the President and in the chamber of the United States Supreme Court. Moreover, he works to educate lawmakers and other stakeholders on the challenges and opportunities facing our communities, by advocating for more resources and policies that help invest and advance economic and social equality in our communities.

Tylik under the leadership of Rev. Al Sharpton and Washington DC Bureau Chief Ebonie Riley helped organize the 2020 Commitment March on Washington that drew hundreds of thousands to Washington DC. Standing before a sea of protestors who converged at the Lincoln Memorial to demand an end to systemic racism, Tylik delivered an impassioned demand to get in google trouble quoting late congressman and civil rights icon John Lewis, reminding attendees that the fight is not just for ourselves, but for generations yet unborn.

Tylik is a member of Phi Beta Sigma Fraternity Inc. and a member of the Virginia Civics Advisory Council. Alongside his work Tylik has been featured in the Washington Post, New York Times, Wall Street Journal, CNN, BBC World News, BET, among other global, national and local outlets. Tylik wishes to inspire other young people to get involved and make civic engagement the new norm, no exception.