Rev. Sharpton & Benjamin Crump Expect Other Three Officers Involved in the Killing of George Floyd to Be Charged 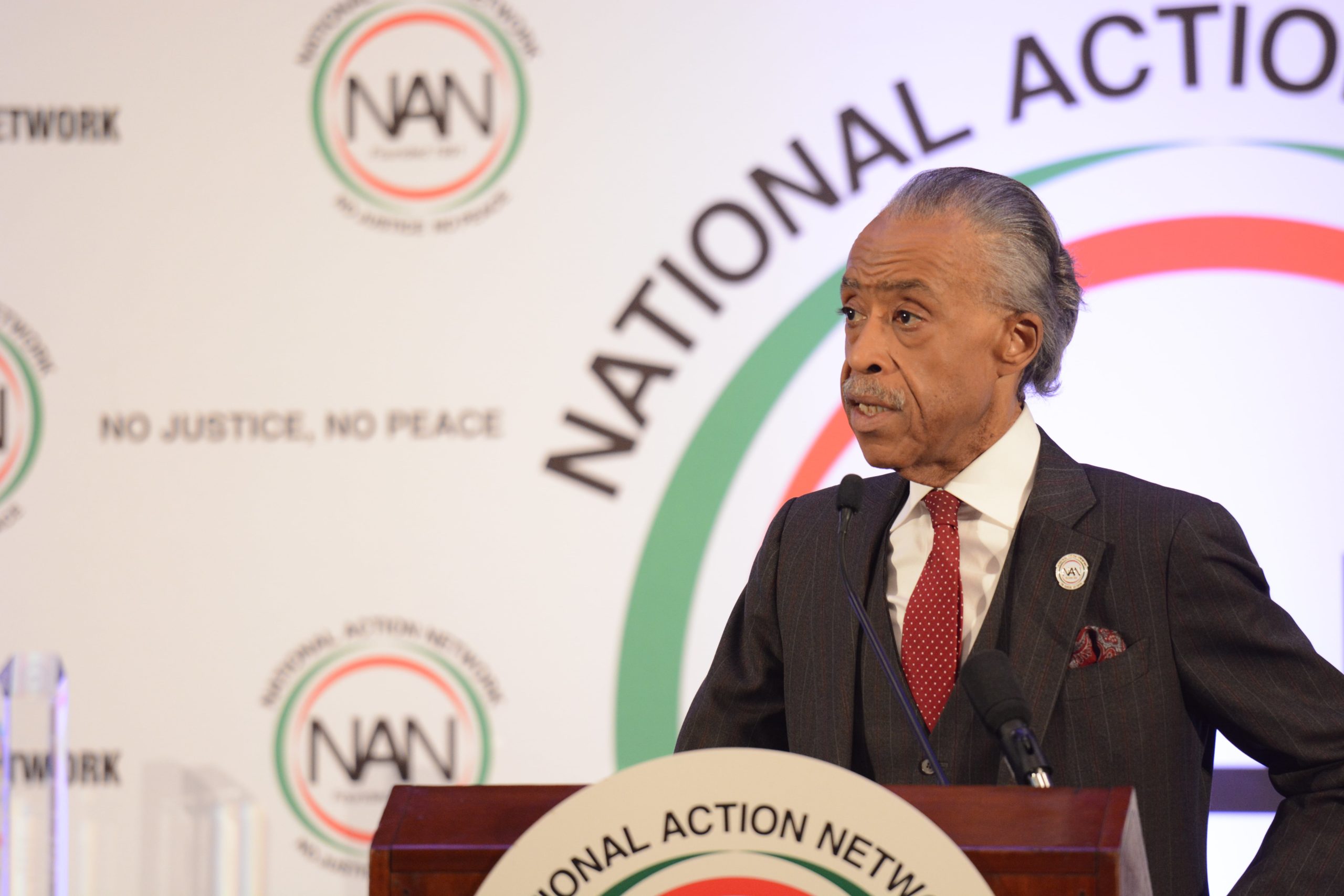 (New York, NY) — Reverend Al Sharpton speaks with MSNBC Host Ari Melber about the potential prosecution for the remaining three officers who have yet to be charged in the George Floyd case. Reverend Sharpton and Benjamin Crump – the lawyer for the family of George Floyd – are working together to plan for the family’s memorial service on Thursday, June 4th.

According to both, “families are hearing from the authorities” that all officers involved will be charged. Reverend Sharpton speaks to the legal realism of this outcome, “You cannot separate the officers that were also leaning in, and not stopping the initial arresting officer”.

Watch the full interview below.