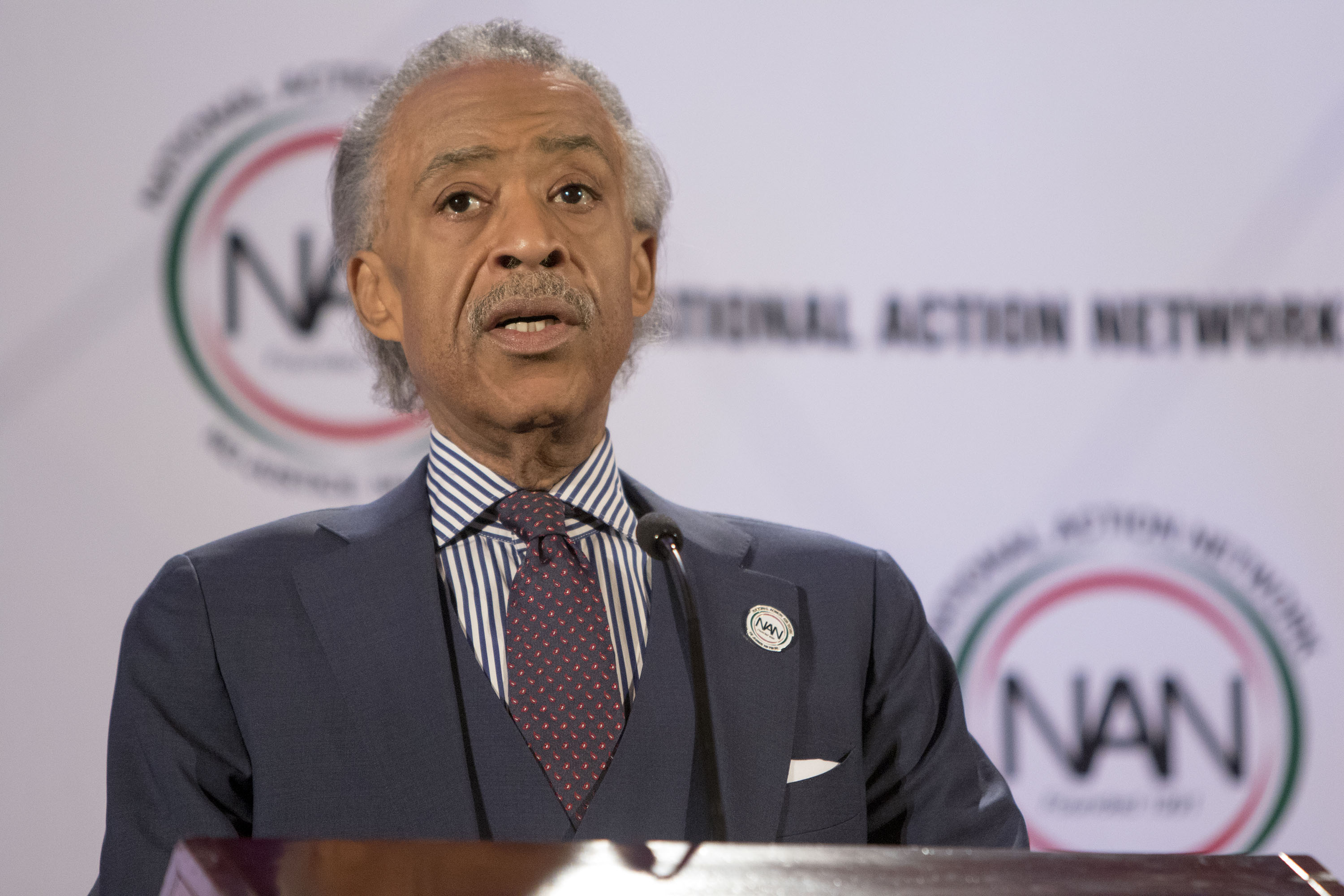 (New York, NY) — NAN, along with other Leading Civil Rights groups such as NAACP, NU, the National Coalition on Black Civic Participation, and the Black Women’s Roundtable, have been vigilant in pressuring President-elect Joe Biden and his transition team to prioritize diversity and civil rights as he fills out his cabinet.

On Tuesday, Decemeber 8th, these groups met with President-elect Joe Biden to discuss these issues along with who Biden should nominate to head the Justice Department.

Just hours before their meeting, Biden elected Representative Marcia L. Fudge, Democrat of Ohio, to serve as the secretary of housing and urban development. If confirmed, she will be the second Black woman in history to lead the department.

On Monday, December 7th, Biden made another historical pick, nominating retired four-star Army general Lloyd J. Austin to be secretary of defense. Austin is in a position to become the first Black defense secretary.

With such groundwork already laid, the civil rights leaders turned their focus to the appointment of an Attorney General. On the topic Rev. Sharpton notes, “You cannot respond by not having an attorney general that has a background in civil rights. My preference, I said to him, is to have a Black attorney general. … I said, however, the least we could have is someone that has a proven civil rights background, not someone that’s gonna handle this heightened, racist, bigoted atmosphere with on-the-job training.”