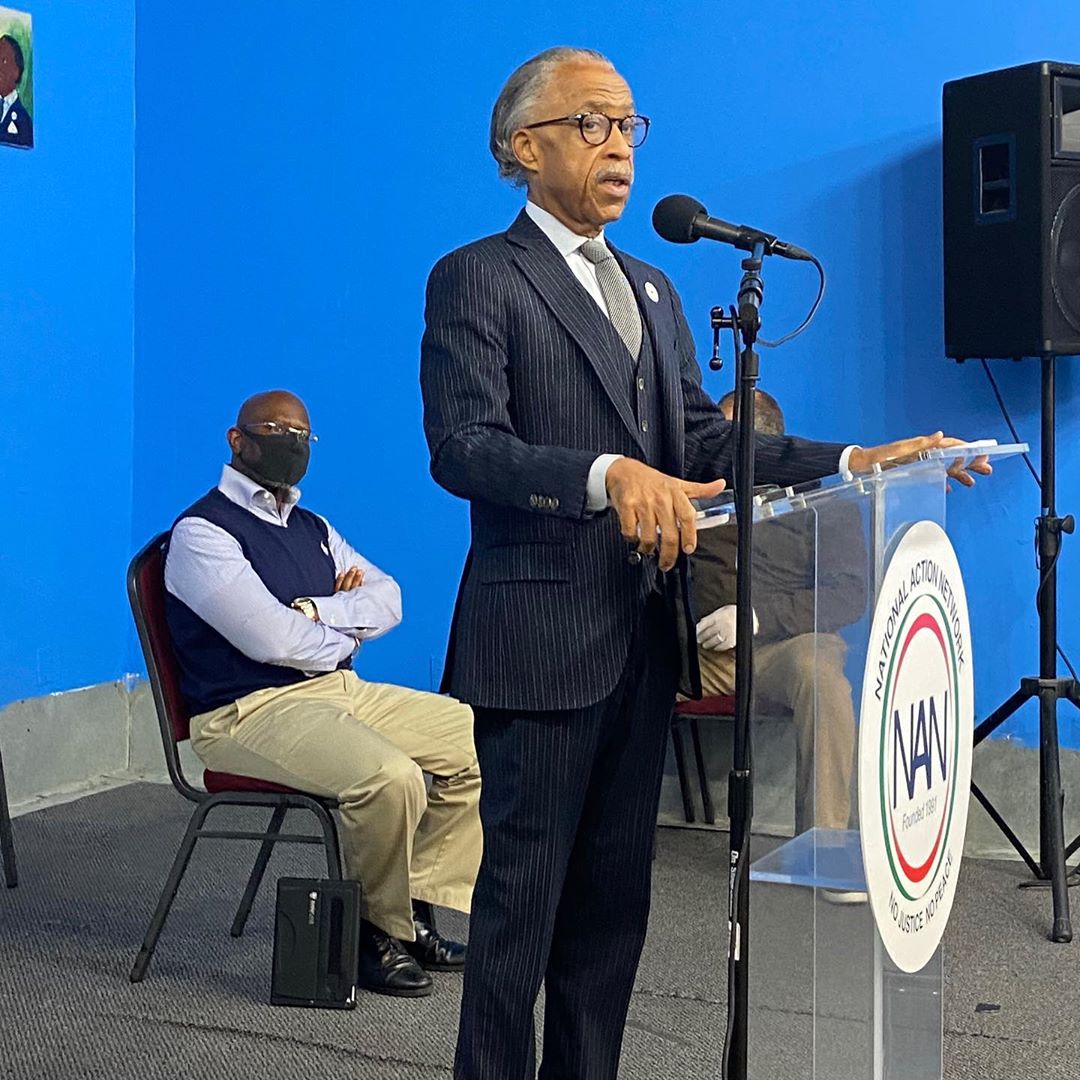 On Monday, May 25th, a black man in Minneapolis died in the custody of police officers.

A video of the arrest began to circulate online the morning of May 26th, showing the police officer pinning the man’s neck on the ground with his knee. The man can be heard calling out in distress, “I can’t breathe, I can’t breathe”. These are chilling words that recall the grossly unjust killing of Eric Garner. At NAN we mourn this man, his family, and the continuation of discriminatory violence towards our community.

After the video was released, the police department who made the arrest released an updated statement, titled Man Dies After Medical Incident During Police Interaction: “As additional information has been made available, it has been determined that the Federal Bureau of Investigations will be a part of this investigation”.

As Reverend Sharpton stated via a post on Instagram, “NAN and I call for a thorough and fair investigation. This Minneapolis police case clearly appears to result in an unarmed man’s death.”