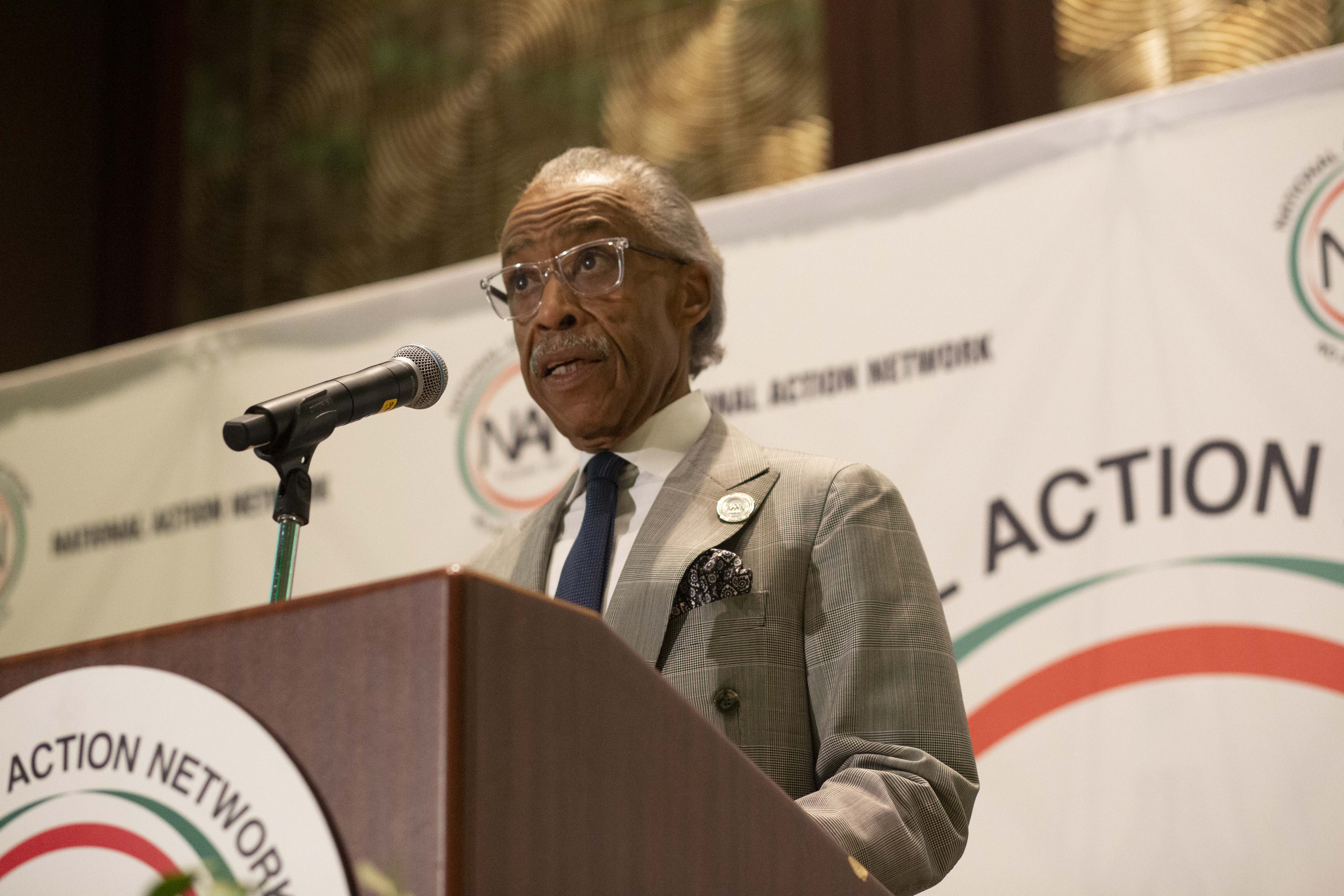 (New York, NY) — In the wake of a global pandemic, healthcare access for African Americans and other racial minorities is more threatened than ever before. The harsh impact of the coronavirus on these communities is two-fold: They are hit the hardest due to the likelihood that an underserved individual has a pre-existing condition, and because the underserved are less likely to have access to quality healthcare.

Income inequality, the economic layer of structural racism, is at play here. Studies show that 8 percent of Black and Hispanic employees earn wages below the poverty level, compared to 4 percent of White employees. Accordingly, it’s no surprise that African Americans on average spend 20 percent of their annual income on medical services, and that the rate of Black Americans worried about medical bills is nearly 50 percent more than White Americans.

We have also seen from studies conducted over time that racism not only impacts social stratification, but also the ability of African Americans to be healthy. From hypertension and heart disease, to eclampsia and cancer African Americans experience illnesses at a high rate and have a lower life expectancy compared to any other racial or ethnic group.

Finally, there is the issue of Surprise Medical Billing, a hot issue in Washington, and as Reverend Sharpton has repeatedly discussed, one that is extremely significant to minority patients.

Out-of-network billing, or “surprise medical billing” occurs when a patient receives a bill for the difference between the out-of-network provider’s fee and the amount covered by the patient’s health insurance, after co-pays and deductible. Due to a number of factors, Black Americans are more likely to be hit with these kinds of exorbitant medical bills that they are unable to pay because their insurers are unwilling to cover these costs.

One way this comes into play is with emergency medical transportation. Black communities tend to be further away from hospitals and healthcare providers, and so are forced to take emergency transportation to receive care, and are then slammed with outrageous bills that insurance refuses to cover.

For many American families, these bills can be the difference between financial stability and homelessness. To put these costs in perspective, the average surprise medical bill is $600 and can total to as much as $25,000.

NAN, under the leadership of Reverend Sharpton, is particularly focused on squashing the trend of surprise medical billing by pointing to the main culprit of these costs — big insurance companies.

As it is currently written, legislation on surprise medical billing is unproductive and favors insurance companies, through rate setting and balance billing. This is shocking considering how insurance companies continue to turn billions of dollars in profits, while millions of Americans cannot afford to receive lifesaving care.

At the Ministers Breakfast in Charleston South Carolina, Reverend Sharpton discussed this issue and potential solution to a room full of Black Faith Leaders, urging them to take action. He has also addressed a letter to the Congressional Black Caucus, applauding the organization’s work on behalf of black Americans and urging its members to continue their work to hold special interests accountable.

The impact of these structural factors is beginning to show in the number of coronavirus related infections and fatalities of Black Americans, compared to the relative population in certain areas.

In Mississippi, for instance, Black people make up 38 percent of the population, but they make up 56 percent of coronavirus infections and 72 percent of deaths. One of the more stark disparities has become evident in Milwaukee, where Black residents make up only 26 percent of the population in Milwaukee County, but constitute 81 percent of COVID related deaths. Other states such as Michigan, Louisiana, Illinois, and Alabama are also reporting numbers where the percentage of infections and fatalities of Black patients outpace the total number of African Americans in that area.

What NAN is Doing

Along with focusing on making healthcare more affordable for families during this dire time by demanding better legislation in regards to surprise medical billing, NAN is working to combat food security for underserved communities.

In a partnership with World Central Kitchen, NAN has opened up meal distribution sites in New York, New Jersey, and South Carolina to provide hundred hot and cold meals daily to those in need. To date, over 15,000 meals have been distributed, and the opening up of more distribution sites is in progress.

Additionally Reverend Sharpton has been using his platforms to discuss the impact of coronavirus on incarcerated and homeless communities, and to critique existing CDC protocols such as “social distancing” that have little relevance to those without access to private property or personal space.

Listen to Rev. Sharpton on the Breakfast Club discuss NAN’s efforts during the time of COVID